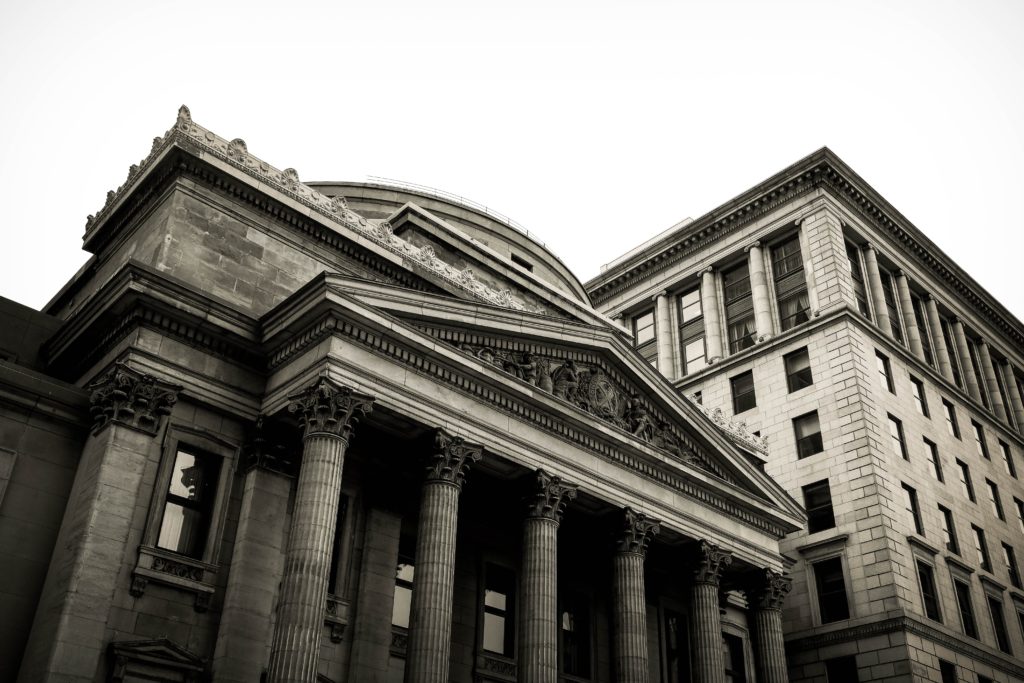 After coming out like gangbusters announcing their new cash management accounts, Robinhood (the no-fee investment service) has now removed the program’s sign-up page from their site and app.

We’ve been covering this story from the beginning, but for those of you who haven’t been following along, we’ll give you a quick recap of the embarrassing set of calamities that Robinhood has endured over the past few weeks.

And now, yesterday, they’ve removed the option to sign up for the service — a service, by the way, which over 850,000 people have already signed up for.

While I had high hopes for this program when it was first announced, my opinion has since soured.

To say that a company is going to offer insurance on your clients’ money but not check with said company first is at best, ridiculously negligent.

Imagine this scenario for a moment.

You get pulled over by a cop and he asks for your driver’s license, registration form, and proof of car insurance.

You hand over your driver’s license and registration form but tell the policeman that you don’t have your car insurance card with you, but you’re insured with Allstate.

So the cop walks over to his car, looks up your license plate number in his system, then returns and says he sees no indication that you have any insurance on the car.

“Oh, that’s because I haven’t told Allstate that I’m going to have them insure my car yet. But don’t worry, it’s no big deal, they already insure my house so I know they’re going to insure my car.”

At that point, the nice policeman asks you to step out of the car and kindly walk a chalk line.

Do you see the point? The single, most basic and fundamental feature that every bank must offer is security.

None of the other perks matter if you don’t know that your money is safe.

And that was the one feature that Robinhood decided not to get completely right before their big reveal.

So, while I was admittedly excited about the prospect of being able to get 3% on a savings account…for now, I’ll be sticking with my boring, practically zero-interest rate savings account with the megabank that begrudgingly receives my business.

Maybe at some point I’ll switch to an online bank so that I can at least get 2% for my money.

But I’ve been saying that for about 3 years now and it still hasn’t happened yet, so I have my doubts.

(UPDATE: Robinhood Backtracks on Promises After Criticism) Robinhood’s New Checking and Savings Accounts: What You Need to Know

UPDATE: Incredulously, Stephen Harbeck, the CEO of SIPC (the insurance organization that END_OF_DOCUMENT_TOKEN_TO_BE_REPLACED